Flailing hands at my assailants, I ran as panic set in. A mixture of sweat and blood was on my hands. My heart pounded with the echoes of heavy footfalls amplified by low boardwalks and bridges. A cloud of relentless attackers had been driven into a frenzy by the smell of blood. 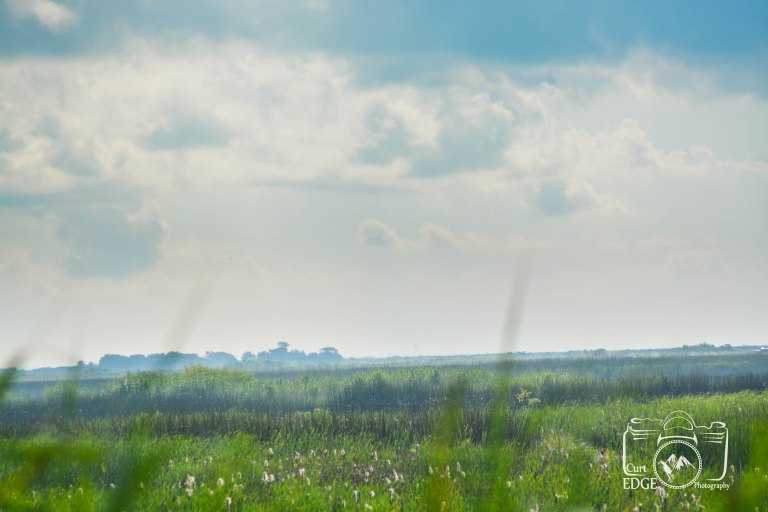 I’d like to say this was the first time I’ve run from a swarm of insects, a wild boar, or a herd of Bison, but alas that would be a lie. In the Texas Panhandle we crossed paths with an angry herd of Bison, in Florida Africanized Bees, more than my share of alligators,  and here in the Marsh of Anahuac Texas, I was the main course of an all you can eat buffet. A cloud of black biting flies pursed like a Biblical Plague. 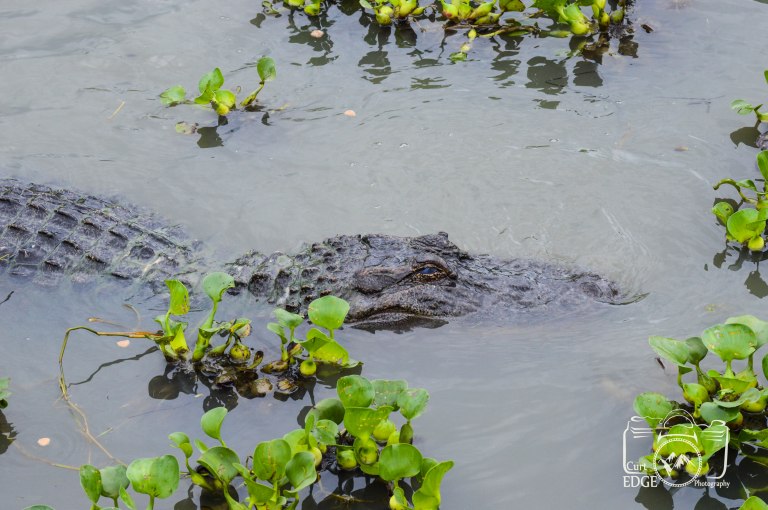 What could I have done differently?  I could have worn no bite clothing and netting, but flies in those numbers aren’t common. The real question is what would Bear Grills do? Hide inside a large dead animal, or light himself on fire, hotwire a motorbike, and jump the entire swamp trailing streamers of red white and blue smoke.  I fear we’ve become obsessed with the extremes of survival, risk sports, exotic travel, and food, but only from the comfort and safety of our laptops tablets, and televisions. The word “Adventure” has been abused.

Authentic ADVENTURE is magical, a process which leaves you a better, self examined, person. Adventure changes you.  In my early 20’s kayaking the Gulf Coast, a pod of porpoises surrounded my boat. Placing my hand just above the water’s surface an inquisitive juvenile emerged, running my hand down its back. No documentaries, textbooks, videos, or pictures could’ve provoked that since of wonder. Life’s real adventures have to be lived, touched, smelt, and sure sometimes adventure bites.

Wile running  I thought about that pod of porpoises, the time a giraffe licked my head, or how my attempt at photographing Prairie Dogs in Caprock Canyon turned into a reverse version of “Whack A Mole”. These thoughts rattled around in my mind as we picked a new trail. What, did you expect us to go home?   The swamps won’t explore themselves. 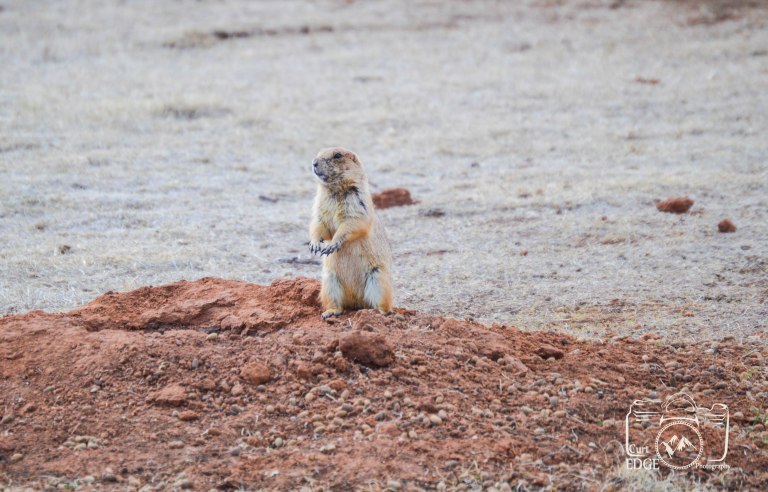 The only thing harder to photography than a toddler on sugar is a butterfly. They have super camera awareness, either flying off or closing their wings just as the shutter opens. However, today was my lucky day. Sure biting flies weren’t fun, but the birds, butterflies, crabs, and alligators more than made up for it. 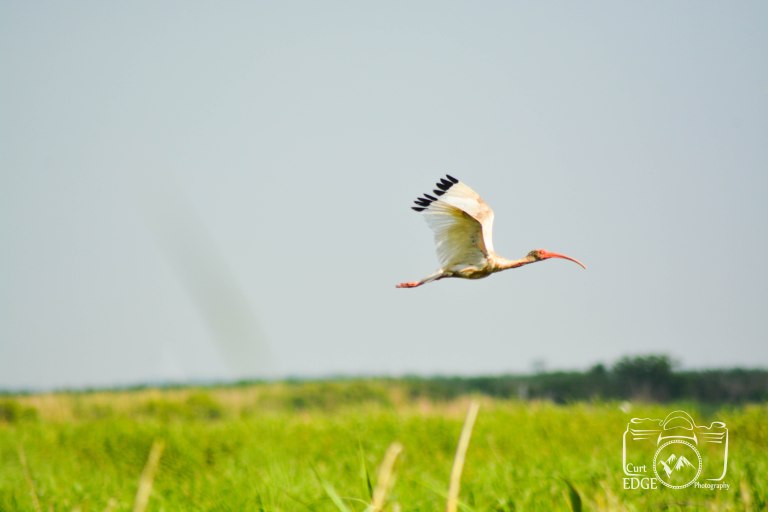 Instead of watching “reality television” try living. If you’re into exotic food,  throw down some “Iron Chef” in your kitchen. Invite friends over to judge.  Sure there was that one time I tried to make super hot chili pepper turkey legs and ended up basically cooking pepper spray into the air. Not my best, or brightest moment. Hey, take some risk. Don’t let one negative experience deter you from living LIFE. As the names imply Wilderness is wild, and risk sports can be, well risky. Adventure isn’t your living room, if it was it wouldn’t be amazing, breathtaking, or overwhelming, it would be your living room. Go live a little, explore, see what’s around the next bend! Who knows perhaps well meet you on the trail. 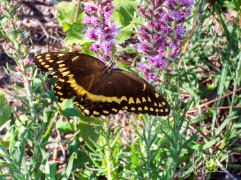 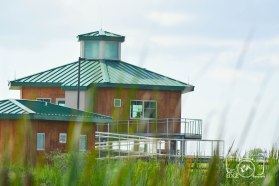 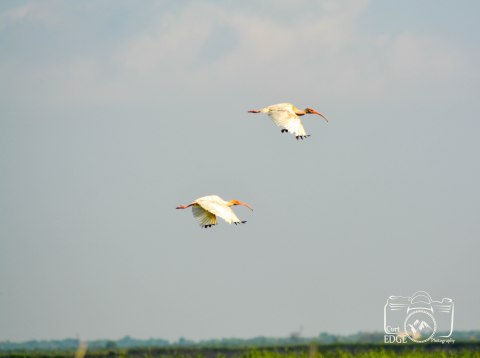 2 thoughts on “Run for it: Anahuac Wildlife Refuge”