Leaving the Mojave Desert cooler temperatures called like a siren unto a young sailor. And like a sirens song, it came at a cost. Climbing a steep winding road closed to large trucks. Dolores, our campervan, is a gnarly tiny home on wheels. But she’s big boned, in the cartoon “Cars” she’d be the (BIG GIRL) with a great personality.
Downshifting the engine screamed through higher RPM, crawling and climbing the steep grade. Crossing a series of switch backs my eyes never lost focus of the gages, unsure if we’d overheat? Our home that night overlooked Lake Isabella and a few fantastic hikes.

Some days later we rolled into Three Rivers RV Park located near Sequoia National Park, and water front to a cold swift river. Life’s looking up. Yet again surrounded by kind elderly couples in massive motorhomes, but something seemed familiar. A few semi-permanent RV’s, a chill scene reminiscent of a (drop zone), (skydiving community)? Tan, hippies, bouldering pants, Teva sandals, speak of beer by the river. Sweet mercies of the holy outdoor adventures, we’d stumbled into a river guide camp. White water rafting, well yes, don’t mind if we do!

Some things in life must be experienced firsthand, white water rafting and standing before a Sequoia Grove, are on that list. In the South-East Texas Big Thicket, we hike among large trees, but “large” doesn’t define the size of a Sequoia. It wasn’t until standing at the base looking up, or far away using another person for scale that I understood how humongous these ancient monoliths are. 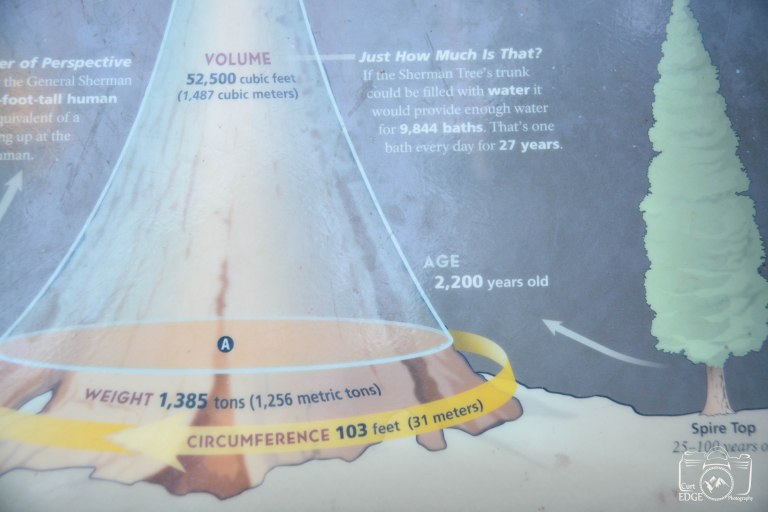 In awe, I was lost, stupefied, awestruck, mesmerized, and amazed. To my side stood a well-dressed man in his mid-50’s, wearing a high-end outdoors wardrobe, his greying hair styled perfectly. An air of confidence only found in a man who’s still capable of running marathons, and the like. He seemed to have everything, that is until he spoke! Addressing what appeared to be a (trophy wife, or much younger girlfriend), “It’s a shame that we have to share this with all these normal people” “What’s the point of paying for 1st class travel and accommodations if I have to share the park with Mexicans?”

I may be white trash but to quote Reba Macintyre, “I might have been born just plain white trash. But Fancy was my name”, and no I don’t’ like country music… The next day we entered the park long before sunrise. Alone for hours in the cold mountain air we walked among the giant Sequoia. A humbling experience. 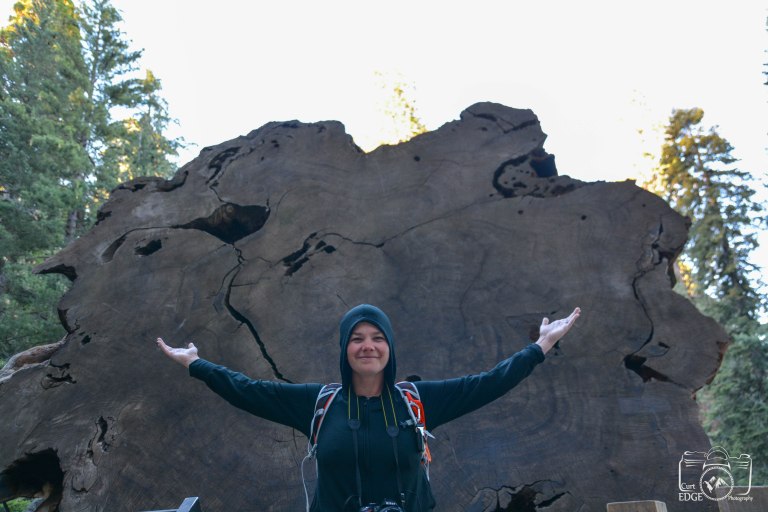 Later that afternoon Lauren climbed into a raft for her first class 4 rapids. Our river guide, an older guy, read water better than most could a book. Except for Lauren and I our entire group was from California. The Californian Texas conversation was pure GOLD. No, I don’t own a horse, no I’m not a cowboy, yes, I can read, no I don’t chew tobacco, no I’m not an oil tycoon. For the love of social education “Dallas” was a soap opera. 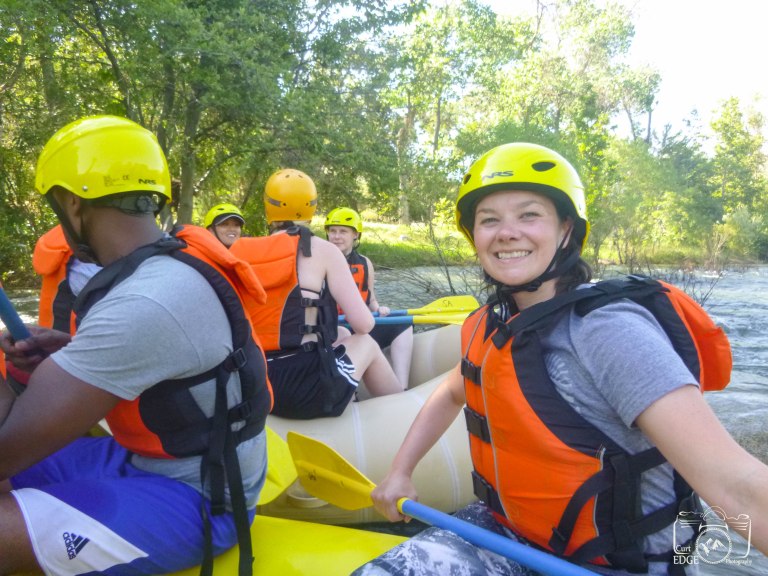 Through the calm water our guide talked about the countless rivers he had kayaked and rafted. His passion for the water, wild places, and nature were obvious. His rafting shorts patched in a, waste not manner. He lived in an old RV with broken air conditioning. As he spoke I compared him to the wealthy man the day before. Two men who had experienced more years, more life, and more wonders than myself. But on the trial of life, they’d chosen very different paths.

One man appeared to have everything, and still somehow nothing, while the other had very little, yet lived a life I could only describe as RICH. Joy is an elusive thing, for unlike happiness it’s not fleeting, momentary, or based upon circumstances. Life’s WEALTH isn’t measured by accountants. 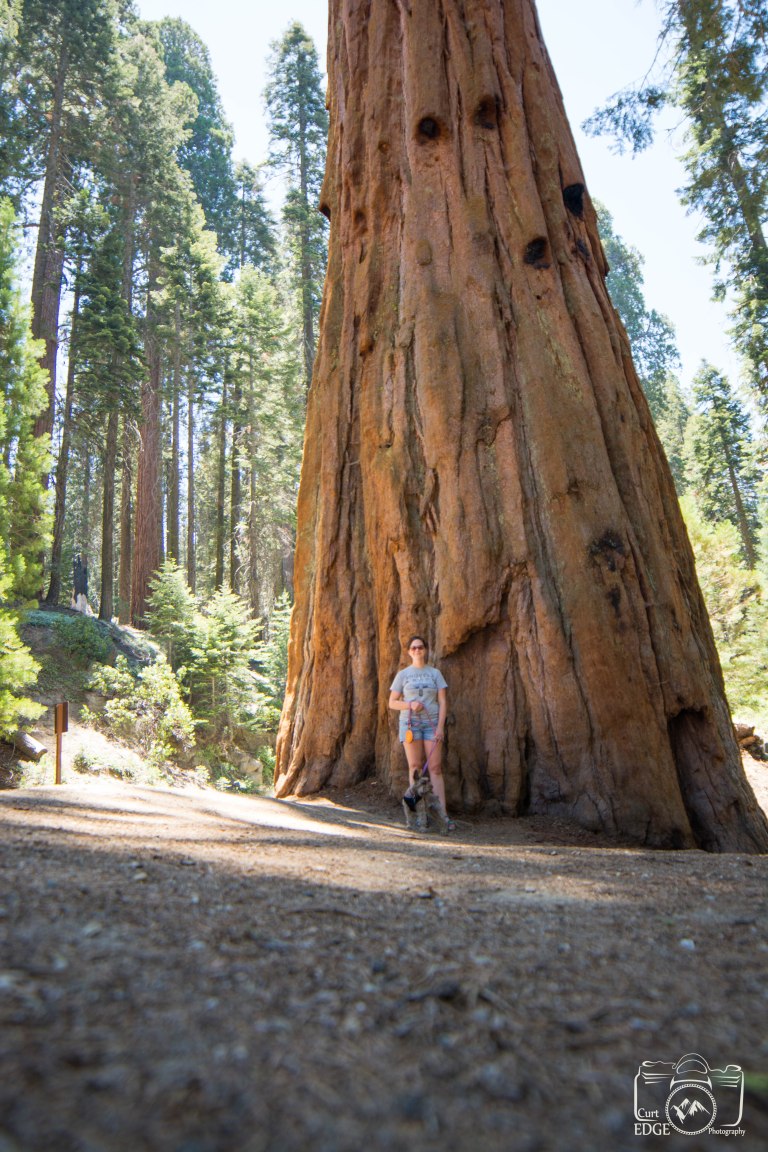 To see any image Full Size click on tiled images: 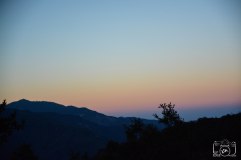 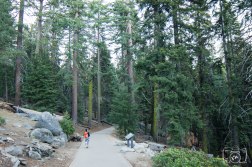 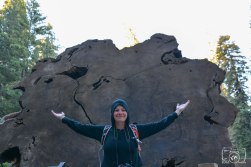 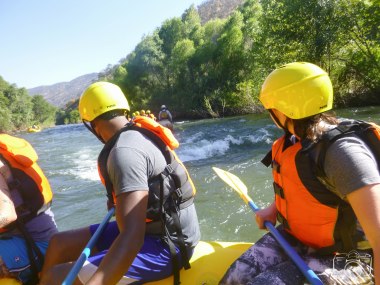 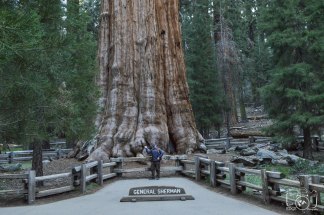 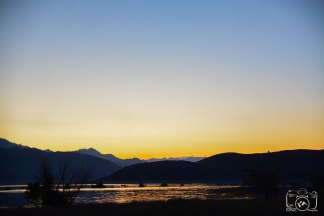