Who hasn’t heard of Yosemite Valley? But, for all her fame few know she has a twin brother, Kings Canyon. Yosemite is as American as apple pie, baseball, and Justin Bieber. I do so apologize for the latter. Seriously though, can a self respecting hiker, climber, or outdoor gear junky purchase from a vendor who doesn’t advertise Yosemite adventure?

Unlike Yosemite, Kings Canyon doesn’t get a lot of publicity. However, I’ve  seen the sun rise upon his ridge lines and can assure you Kings Canyon is duly named.

Lauren and I are documentary, art gallery, history loving, nerds. To  such a level I sniff old book pages with the pleasure of an addict plowing through a rail of cocaine. (drugs are bad MMkay). Her mind is filled with dates, names, art movements, and random historical facts. My “less refined” cranial grey matter  is saturated with philosophy, science, religious history, and cultural beliefs. Together we are the worst couples “double date” to ever breach the doors of a museum or gallery!

It wasn’t until the end of the parks short documentary, later that day, that Lauren and I realized this was (THE KINGS CANYON) John Muir, Ansel Adams, Ken Burns,  Randy Morgenson, Roads End (KINGS CANYON) . I’ve read every book or scrap of information I could find about Ansel Adams, and John Muir. This was the birthplace of my backcountry, photography, and ecological philosophies. 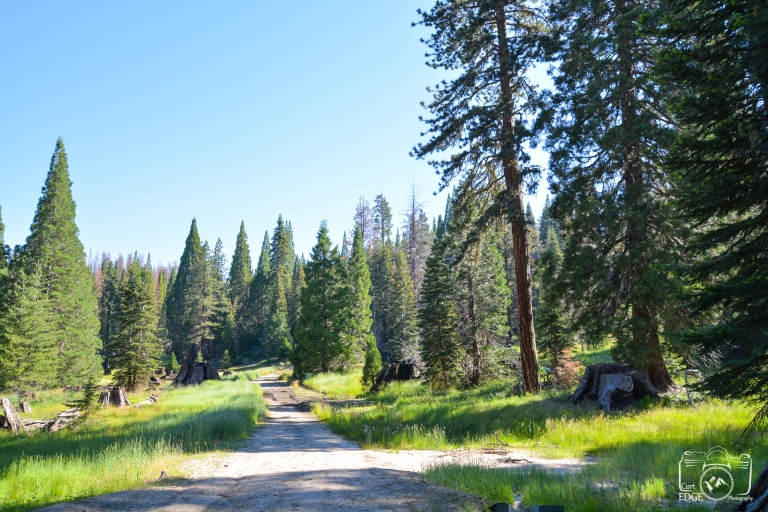 The next day I sat on John Muir rock, gazing into the valley, as he once did. Could my feeble mind, and weak soul have the strength to see through his eyes? The founding father of the Sierra Club, he spoke with such conviction that his perspective slowly influenced our country. With my grandfathers camera I set up a shot similar in frame to one taken by my hero, Ansel Adams.

A controlled burn still smoldered at the trail head, the smoke of which cast over the landscape as a sheer vail upon the face of a wise and beautiful woman.  Passing the dark coal of burnt fallen timber through a field of stripped standing trees soon to bloom anew I was reminded of the Phoenix. The smell of smoke reminiscent of a lifetime of campfires.

Crossing a small stream the rushing sound of water accompanied the melody of song birds. Trees shot into the sky like columns supporting a cathedral celling of  white clouds, encompassed by the windowless walls of granite. Low on groceries we sat at the rivers edge to enjoy a late lunch of Pop tarts and Vienna Sausages. Not the lunch I would have planned, but the view and Lauren’s company were beauty enough to compensate.

My heart was full, through the good times and bad we had laughed at our situation, a month of mistakes, funny stories, and times of reflection. And through this something within me had changed. In this cathedral of nature I could no longer remain silent.

My reason for this blog, for giving away so much photography, volunteering for countless organizations, leaving my job to live out of van, is a topic I gracefully avoid, yet every story has its season.

These wild places are my church, the location of my authentic baptism.  I know you probably thought I was an atheist. Yet, I see God in creation’s balance, majesty, beauty, complexity, and splendor. I do all this hoping others will experience nature, over come fears, embrace adventure, and in a very  personal way, learn from it.  In the least we will be better for the experience. It’s ok to disagree about beliefs. Especially while sharing a campfire echoing of stories and laughter. 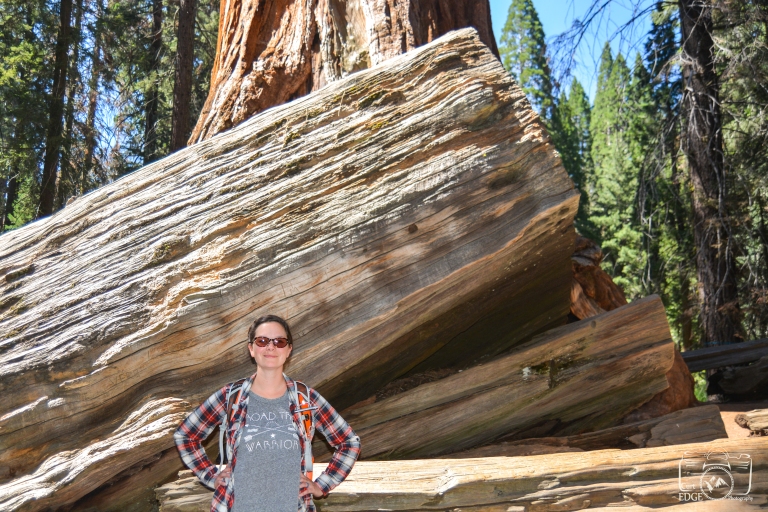 Three weeks later we enjoyed a meal far better than Vienna Sausages, at the kitchen table of a friend in Salt Lake City. An afternoon filled with friendship, craft home brewed beer, and laughter. It was here that I would for the first time say it aloud. “If the teachings of Christ are a fable, a fairytale, this fact would have no effect upon my faith. For this fable inspires me to be better, and to love others”. I’m ashamed of the Crusades, Inquisitions, Salem, Slavery, unfair treatment of Homosexuals, and so much more that has been done in the name of (RELIGION) . I struggle with the ideal of religious systems, giant buildings, mega churches, millionaire preachers selling “salvation” , or the endless “business” of non-profit (church) business. Yet still I have a deep seated love for the teachings of Yeshua (aka Jesus). And if he is but a fable it is a fable that inspires me to Love!

At this point I should wrap this into a nice moral story, an after school special with a twist ending. Don’t worry, I’m not going to tickle these keys, seek sly words, or spin a tale in the hopes you will recited some sort of “magical” prayer. My friends your beliefs are yours, your faith, views, and convictions are yours alone. I only hope you will listen to the wise old man Muir “I only went out for a walk and finally concluded to stay out till sundown, for going out, I found, was really going in.”

To see full size click on any tiled image 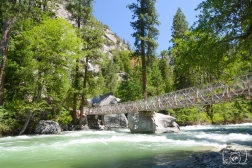 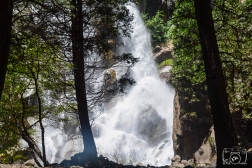 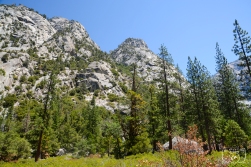 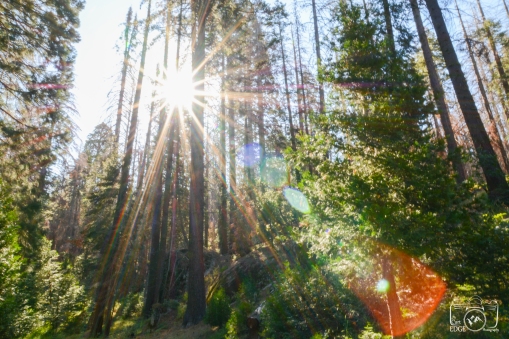 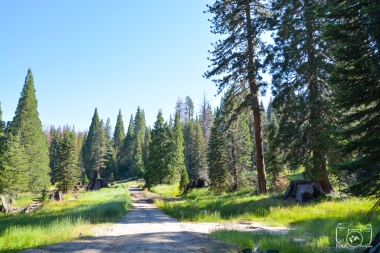 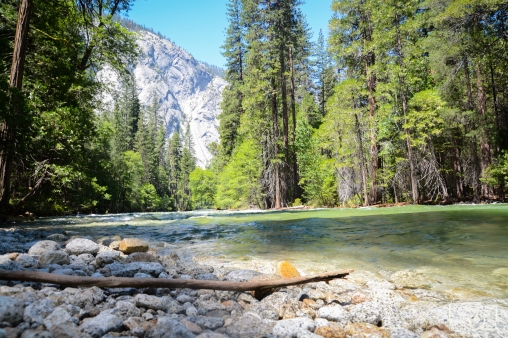 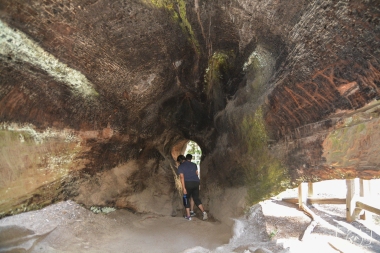 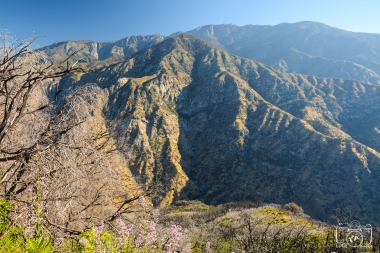