I just want to make something that could provoke a smile, or start a conversation.  But is my story worth telling?

To clear the air, there’s nothing cool about us. The only thing I have in common with a jet-set, cross-fit, vegan, asthmatic climbing Everest, is that I’m asthmatic. My cool factor is somewhere between Steven Hawkins slinging gangster rap, and Hellen Keller in an archery tournament. 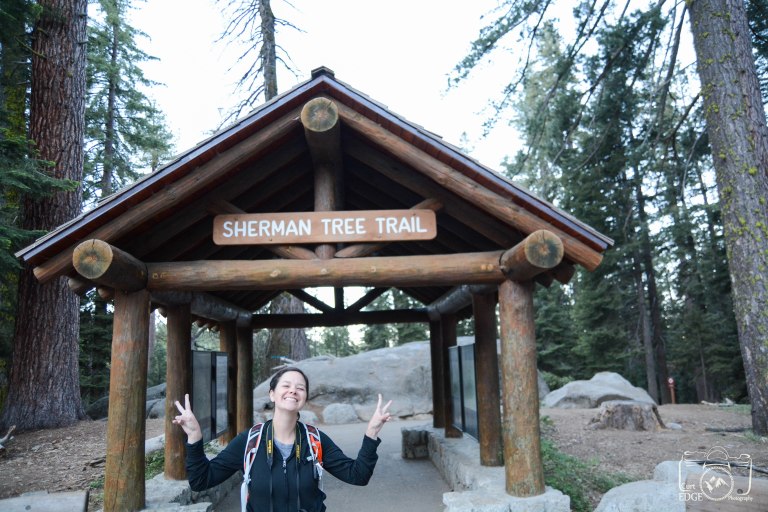 Let’s admit that social media and blogs are often sick twisted cesspools filled with Photoshop fake staged  look at me selfies, self-promotion, and click bait. But social media and the internet are also a tool; and like any tool it can be used to build things! 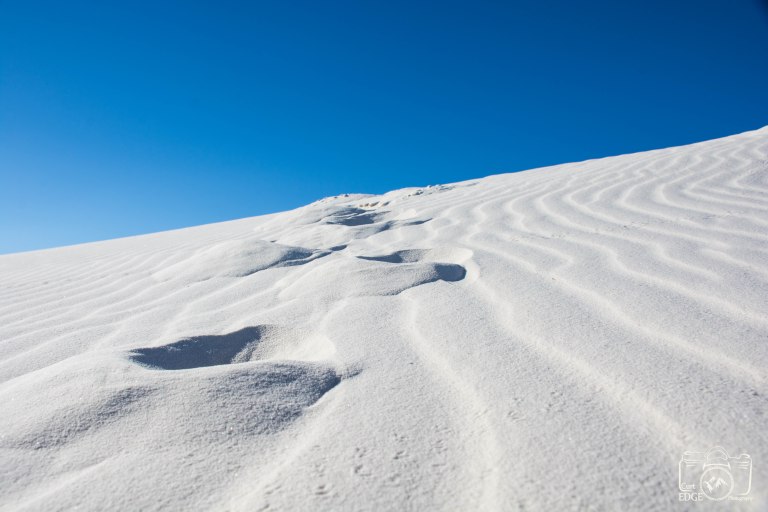 My Facebook / Blog/ Instagram feeds contain some of the most hilarious, sarcastic, loving, and down right wonderful people. They give me hope, make me smile, and yes sometimes LOL. I doubt some of them would get along at first. But after a good fist-fight I think my (religion hating Atheist) and( turn or burn conservative Christian) friends could be BFF’s. In the least it’d make for good video! Mortal Combat (Politics & Religion Edition) 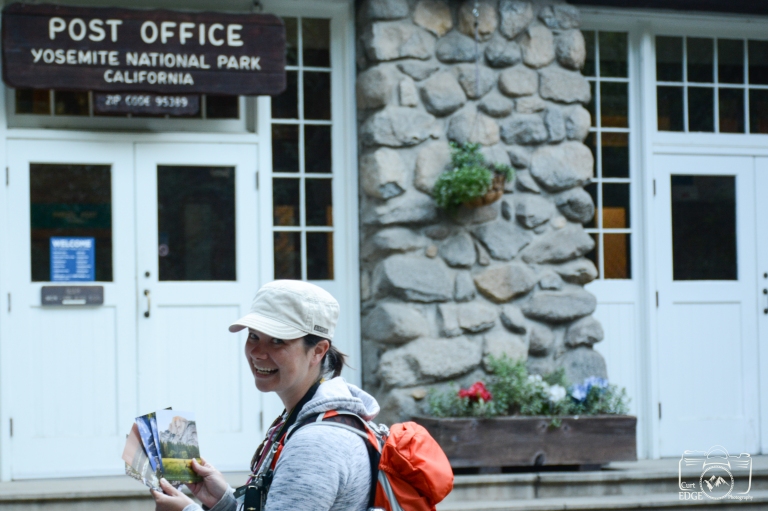 We have a Facebook friend who daily shares a photo from a Christian devotional. Not per say my speed, but I always read it and smile knowing they post it lovingly. Yet another friend, a Humanist,  posts some of the most optimistic content related to innovation, ecology, and philanthropy. One friend is the KING of horrible memes, which with regret I admit loving. These post, could be seen as random, and seemingly disjointed, even disconnected, but are they? I see them telling a story. A small story, but it’s the little things that count. Here’s to the little story. Being honest and authentic is admitting that every park isn’t Yosemite, and every day isn’t conquering a mountain.

Passing the barren salt flats we entered Utah. Where a few days staying with a friend near Salt Lake was everything we needed. My back still on the mend, tired of the open road. Lauren and I joked about taking showers that didn’t require tokens and the luxury of flushing toilets.

The area was breathtaking, but the company of our host Lane was even better. Through our conversations I came to realize how much I missed our house, entertaining friends, brewing beer, my books, tools, and even my job. But most importantly I realized  wonderful conversations about faith and life can just as easily happen around a kitchen table as they do around a campfire.

A few days later overlooking Lake Scofield we spotted a few old barns. Framing the shot I made a capture reminiscent of my friend Melissa Whitney’s work. We’d met Melissa through blogging, her passion for old historic structures and photography is inspiring. However, we’ve never met in person. 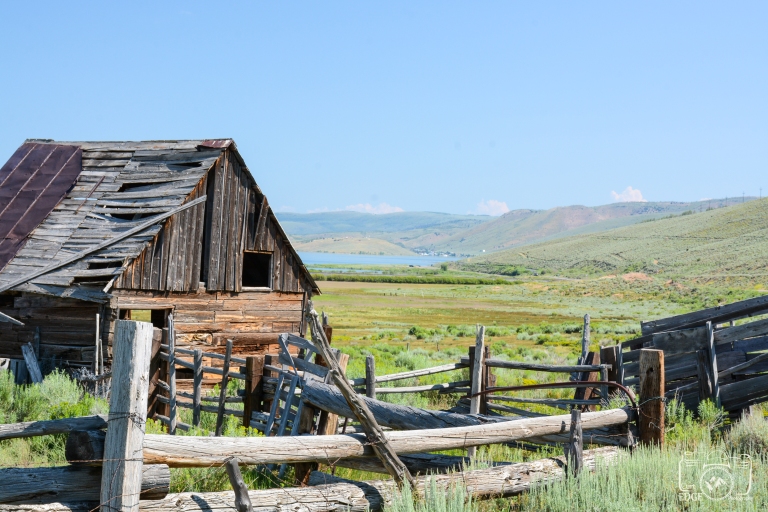 It wasn’t until that afternoon editing  the image and thinking about Melissa that I realized how entwined we all are. Each of us telling our small part of a greater story. Painting a few brush strokes in a giant picture.

Corporate media is filled with horrible news! The closest thing to good story is a silly royal wedding, and a guy who launched his car towards Mars. (that was pretty cool Elon) Where are the stories about philanthropy, community projects, inspiring and positive news? And better yet what can little old me, do?

Another friend, Justin, is a business minded CEO kind of guy.  His precision and gift for getting to the point is at times disturbing. When addressing problems I often hear Justin in my head. He loves worksheets and surveys which drive me insane. But he’s effective at putting wheels on an idea and getting it steered in the right direction at 250mph! 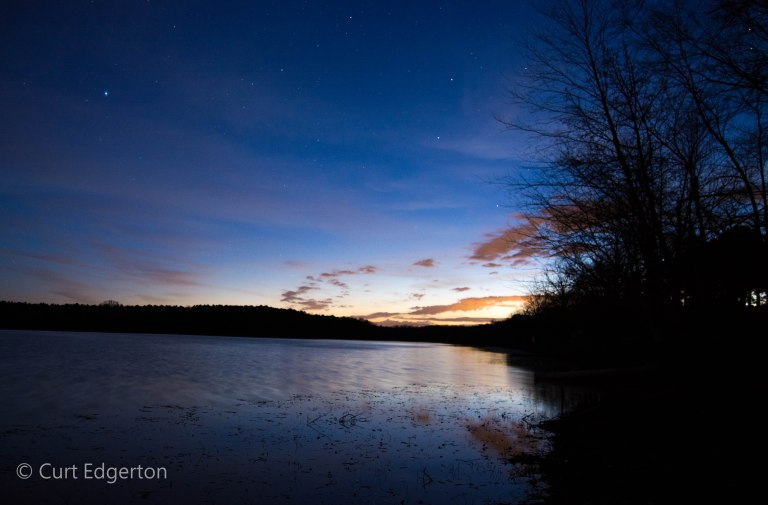 So, what can I do? On my best day I feel like a dim tiny twinkling keychain light But a few hundred dim lights becomes a beacon, get enough lights and darkness disappears. So how do we tell a better story? How do we help our friends and family see outside of the darkness? 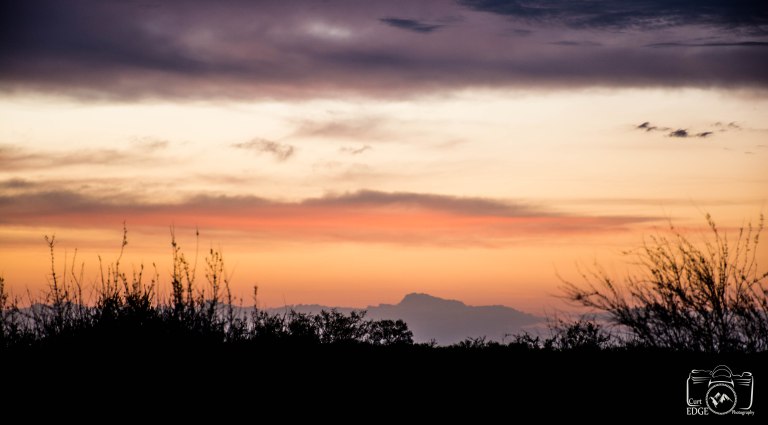 Your cooking vlog, ran from a small kitchen on your day off. Your post about ponds, history, cooking, travel, adventure, hiking, photography, love of art, and music  are beautiful, and the world is a better place because of it. It’s your loving expressions of faith, your passion for literature, theater, your children, a kind word of encouragement, a simple smile or hug. Sure it’s small, but enough small becomes a big thing.

Your little story isn’t so little. Every day isn’t Yosemite or a mountain top. The seemingly insignificant can touch lives! A spider web of positive random conversations, jokes, encouragement, and kindness wrapped around the world. “a world wide web” 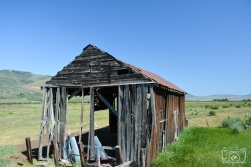 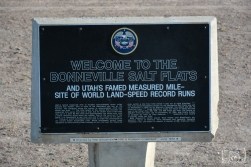 If your new to our community and you’re here for the pictures and after school special  leave while your ahead.

Early in my development as a photographer I became frustrated.  I simply couldn’t capture certain images. I’d read everything Ansel Adams wrote. I’d taken on-line classes, but I just couldn’t capture those Milky Way night skies over a perfectly clear landscape.  I couldn’t get a lens flare to fall just where I wanted it.

I very nearly set down the camera. Doing so would mean this blog never existed. I would have never volunteered for countless organizations.  Never gone skydiving, worked with publications, and in turn made hundreds of amazing friends.

Just before I gave up I took a tutorial in Photoshop and suddenly everything made sense. The image I was so impressed with was fake. They were composites, chopped in skylines, and fake lighting effects.

How many people are anorexic, because of fake fitness covers? How many amazing artists never developed their craft because a self promoting selfish person made them feel insecure? How many people feel depressed,  lesser, or lacking because their lives don’t look like that person on Instagram?

Yesterday I found out we lost a friend to suicide. It hurts knowing he felt so alone. Knowing he was in that dark place, a place I once knew too well. A place where you have no value, where you feel nothing. An emotional absence, a vacuum, in which you feel like a hollow shell wearing a fake smile, a thin veneer cracking with every passing day. How do you get out of such darkness? It starts with a tiny light. One small act of kindness at a time.

5 thoughts on “(the smaller story)”