Watching our backyard flood through the movement of windshield wipers I questioned my sanity. Why leave a good job, a nice home, great neighbors, friends, and family to live out of a van? Only moments later still filled with apprehension the van shredded its drive belt.

Repairs made, we began our track North West only to hit a monsoon flood in Houston. Driving through Houston on a good-day is equal to “jousting blind folded after taking a few codeines and drinking a fifth of Bench Mark”! Making a quick pit stop after the rain relented we hoped the worst was behind us, only to find the van wouldn’t restart. Three parts stores later and I found myself changing a starter in Palmetto State Park the next morning.

Between rain and strong winds, we’ve managed to sneak in a few hikes. Cameras in hand I keep hoping for better light. Every night I wake up and check the sky, it’s hard to photograph night sky through low clouds. From Palmetto to Lost Maples, then South Llano and onto Balmorhea where with any luck we’ll meet some friends.

So many hours of building systems for the camper van, weighing screws and hardware, estimating voltage loads. Stacks of maps and atlases, website tabs, and parks guides. Where to go what to do, what are we doing? It’s time to be honest, this adventure isn’t entirely a selfless endeavor. I’m hoping this experience will lead Lauren and I to some life realizations. As of today, neither of us are in love with the Middle American Dream, so what’s next?

As such only four days into our not so “Little Adventure” I find myself discouraged that against the flickering glow of a fading campfire Jesus, Buddha, and Elvis haven’t yet appeared to me. Four whole days, come on I’m a post-modern millennial used to instant self-gratification. Have you tried Googling the meaning of life? I want a serious answer, and no I’m not satisfied with (42) “Hitchhikers Guide to the Galaxy”. Once I’ve find the answer I’ll do what any self-respecting self-righteous hipsters would do. Turn it into an app, make millions and live out of a van. Oh wait, I’m already living out of a van. Why does life have to be so complicated?

Watching the swamps and Bayous of home morph into the rolling hills and West Texas Rock accompanied by a few awesome soundtracks Lauren made me has been liberating. It’s still early, but perhaps doing something like this is about the process. For me that’s been not losing my cool when things don’t go as planned, because they haven’t. I keep saying things like, “just roll with it”, and “it will work it’s self out”. Perhaps this process is working. However, I’d really like some good weather, soft light, and a few travel days that don’t involve me using my automotive skill sets. 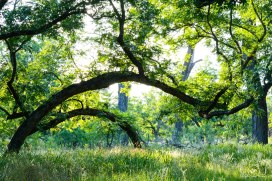 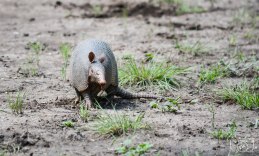 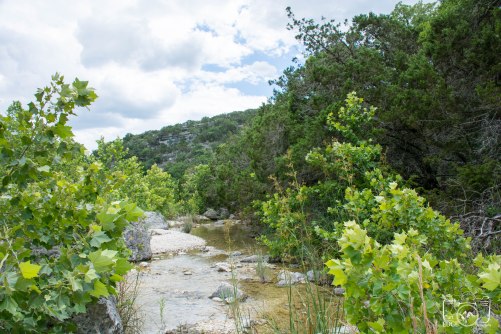